The Tecno Camon 16 Premier is the direct successor to the Camon 15 Premier launched about 6-months ago. The new Camon 16 Premier combines the power of the Mediatek Helio G90T CPU with a total of six (6) camera setups.

The device spots a 6.9-inches FHD dual dot-in display featuring pill-notch and a 90Hz refresh rate. Talking about the camera, the device has dual 48MP + 8MP selfie snappers, kept in the pill-notch upfront.

As for the rear camera setup, the Camon 16-premier has four modules which include a 64-megapixel main lens, pegged with an 8-megapixel 119-degree ultra-wide lens, a third 2-megapixel low-light lens, and a fourth 2-megapixel depth snapper, coupled with 5-LED flashes.

The device comes with a side-mounted fingerprint scanner and supports dual nano-SIM with 4G LTE network. Interestingly, the device a 4500mAh battery with 33W fast charging via USB Type-C interface, while Google Android 10 with HiOS v7.0 run out of the box. 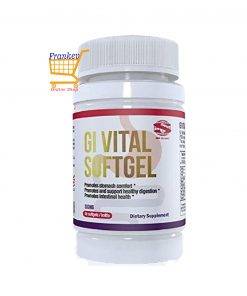 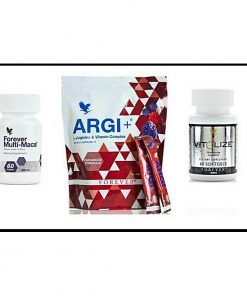 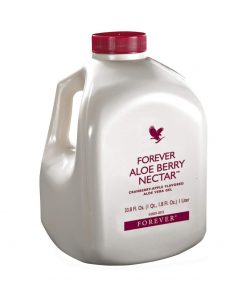 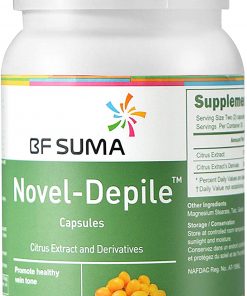 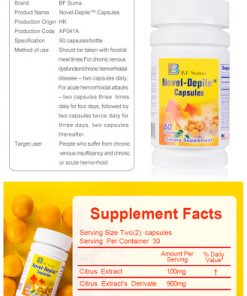 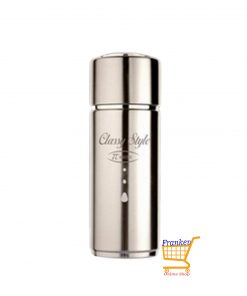 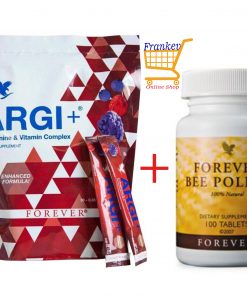 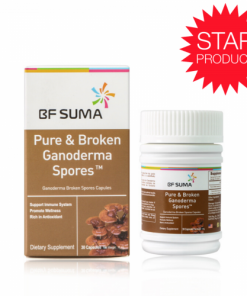 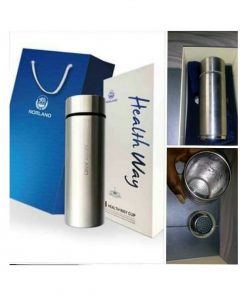 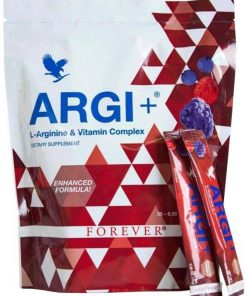 Argi Plus For Treatment Of Prostate Enlargement 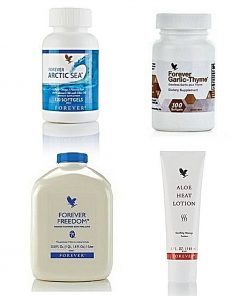 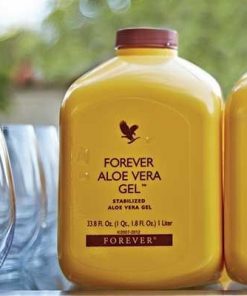 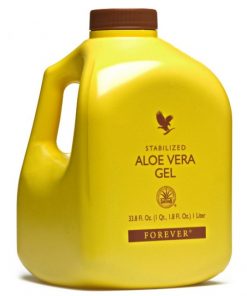 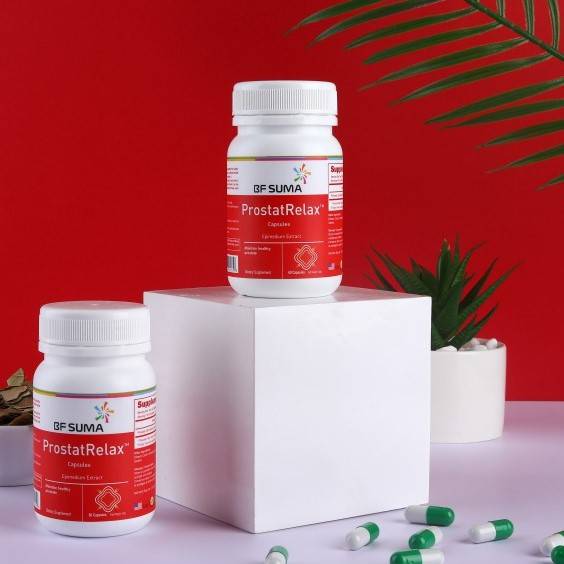 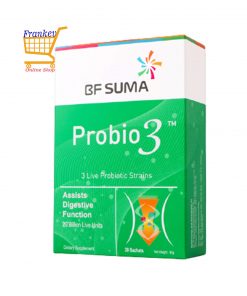 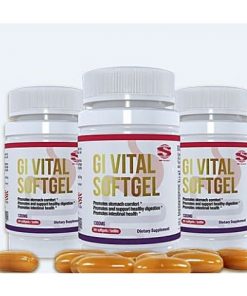 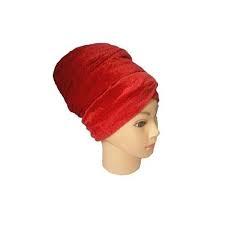 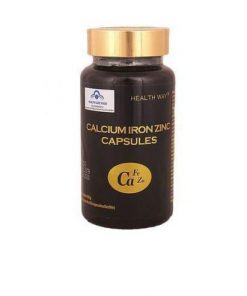 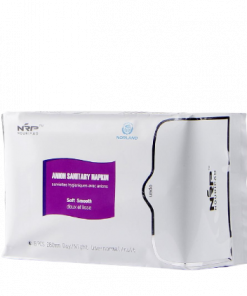 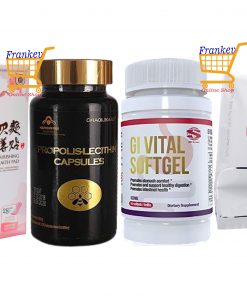 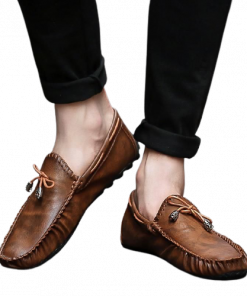 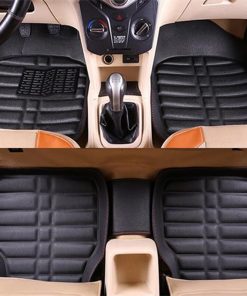