Apple today announced the next iteration of its iPhone line, the iPhone 6s

. While the phone carry over the same basic design of the previous generation, the new iPhones feature new 3D Touch technology in the display and are ever-so-slightly bigger. If you’d like to dive into the nitty-gritty of the new iPhone 6s and iPhone 6s Plus specs, we’ve got you covered.

Be the first to review “iPhone 6s-16GB” Cancel reply 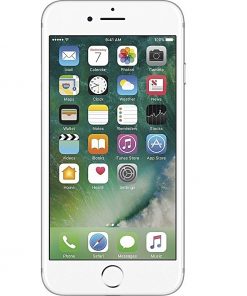 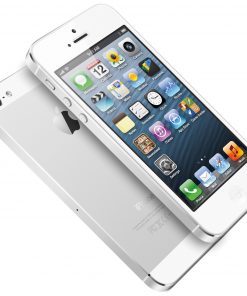 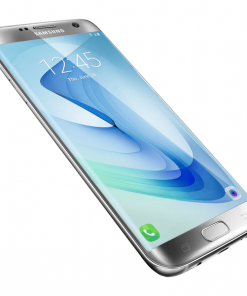 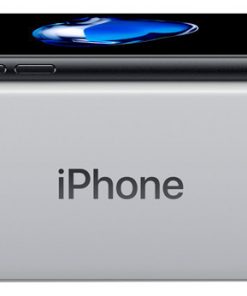 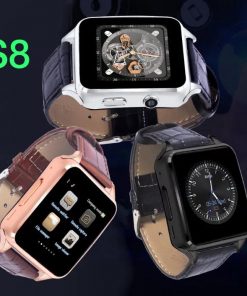 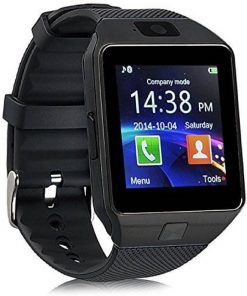 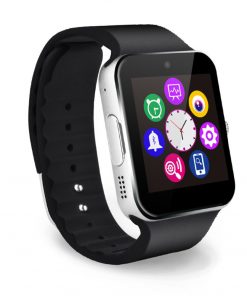